Following the successful releases of CYBER WARFARE which achieved #1 Best Seller status in eight genres and EMP: Electromagnetic Pulse, a #1 Best Seller in seven genres, I was contacted by producers of the number one late night radio broadcast in America – Coast to Coast AM.

Hosted by media icon, George Noory, Coast to Coast AM is broadcast to over ten million listeners via 600+ radio stations, as well as worldwide via Sirius/XM satellite radio. For two hours, George and I discussed a variety of topics related to Cyber Warfare, EMPs, and other threats our nation faces. We took live calls and I answered questions about prepping.

Five minutes after the end of the interview, I received a phone call from the evening’s producer. He said this, “George told me to call

you. He wants to interview you on his television show. Can you come out west for a taping?” The answer, of course, was yes. I will be posting the television interview in the coming weeks. 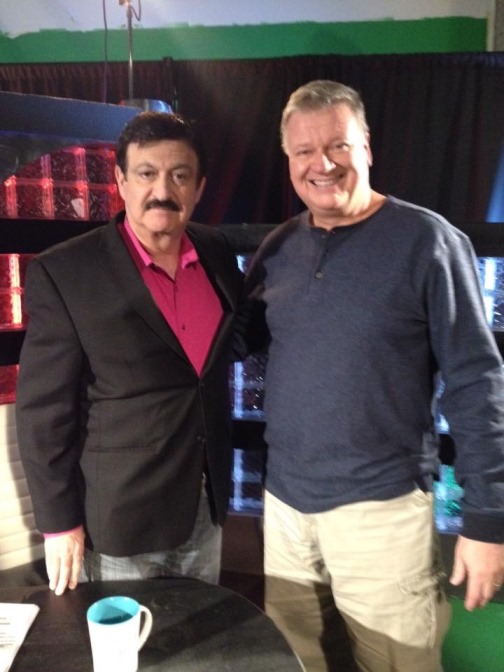 I was honored to be asked to participate on the program and very pleased when I was told this was one of their highest rated programs in 2015. I hope you find the two part interview entertaining, as well as informative. Thanks for listening!

Bobby Akart interviewed by George Noory on Coast to Coast AM, PART ONE

Bobby Akart interviewed by George Noory on Coast to Coast AM, PART TWO