Pearl Harbor was one of the most tragic moments in American history. Japanese bombers unleashed a devastating surprise attack on a U.S. naval base in Hawaii on that seventh day of December in 1941, killing twenty-four hundred Americans and wounding another thirteen hundred. President Franklin D. Roosevelt called it a date that will live in infamy during his speech asking Congress for a declaration of war. 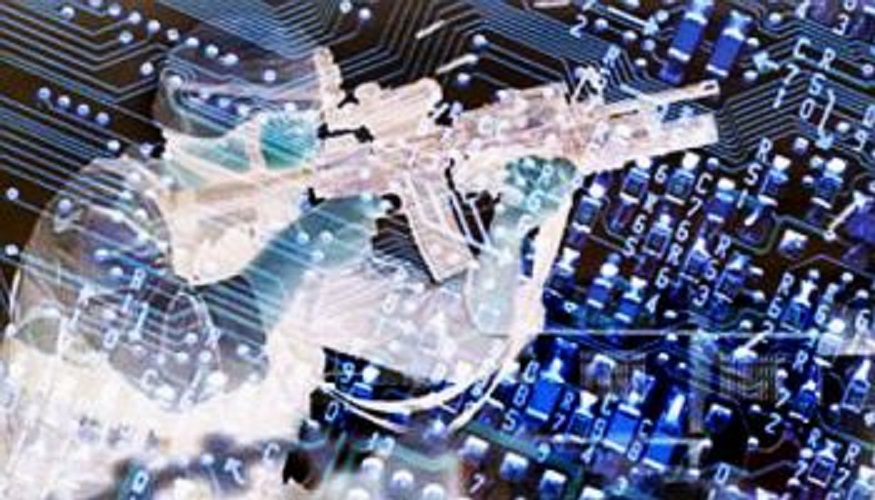